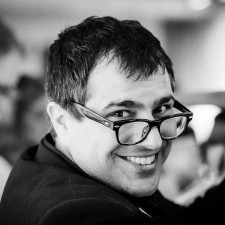 On August 22, the Columbus Museum of Art broke ground for its new wing–a major milestone for both the museum and Columbus.  The expansion project, the third phase of a three part master plan, consists of the renovation of the…