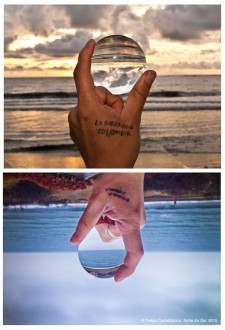 By Lacey Luce The cleanliness of my home is directly related to the number of terrific things there are to do in a given weekend. Once again I am faced with a weekend so full of fun that I am… 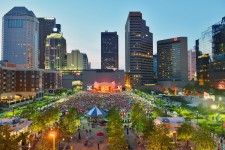 Weekend Warriors: Ready to Kick Back and Be Entertained

By Lacey Luce My first Columbus Arts Festival (as part of the team working it) was as advertised: Awesome and exhausting. I’m not going to lie, my brain is still functioning at a pretty basic level: “fire bad, tree pretty.”…

Today is the official launch of a ground breaking, citywide arts marketing campaign that has been two years in the making. This new campaign, Art Makes Columbus/Columbus Makes Art, has been led by the Greater Columbus Arts Council with input… 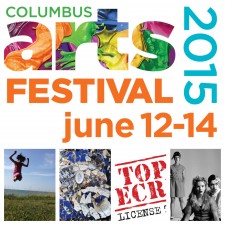 Weekend Warriors: There’s an Arts Festival in Town, But That’s Not All

By Lacey Luce You know the Columbus Arts Festival is this weekend right? I hope so because we’ve been working pretty hard to get the word out. My warrior butt will be firmly planted at the Fest from open to… 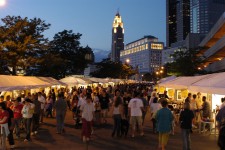 The Making of a Premier Arts Festival

The Columbus Arts Festival is one week away. As the Greater Columbus Arts  Council  staff and I have been busy finalizing the myriad details that go into producing this massive event, I found myself thinking of my pre-Arts Council days…. 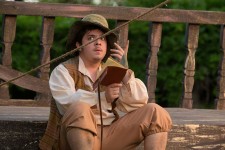