In the News: What are You Worth?

Darden Smith explains why raising their rates is one of the best move artists can make, for themselves, their sense of self-respect, and the community as a whole. Read more at The Huffington Post. 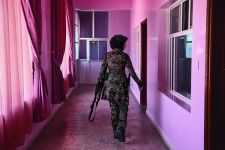 In the News: These Female Photographers Are Telling Women’s Stories From Across The Globe 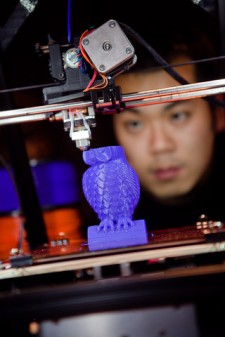 It’s a busy weekend in Columbus! Step out to 15 events in your fashionable fall sweaters. Friday, October 10th: Columbus Dance Theatre Presents Dancers Making Dances Birds of Chicago with Ben Bedford One Night: Tribute The Epic of Everest A Fundamental…

In the News: Handwriting From Homeless People’s Signs Turned Into Fonts, Earning Them Food

The Arrels Foundation in Spain, the Cyros McCann advertising agency, and ten fascinating homeless designers have teamed up in a remarkable endeavor: HomelessFonts.org. The site features the handwriting of the homeless artists as well as their poignant, thought-provoking stories. All proceeds… 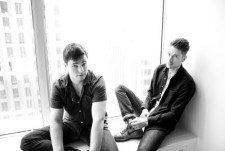 Off the Cuff with ColumbusArts.com: Seven Day Itch 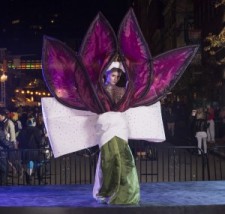 This month’s profile features Highball designer Bryston Walters. Walters is a creator and drag enthusiast living in Columbus, Ohio. He is a recent graduate of Columbus College of Art and Design and is the  founder of a self-labeled luggage and handbag company, Bryston Walters Greater Columbus Arts Council: Are…

In the News: Public Art: More Than a Background for Selfies

Robert Lynch, President and CEO of Americans for the Arts, talks about the way public art functions as a conversation with the people in a place–past and present; as unique reminders of a city; as a valuable draw for tourists. Read more… 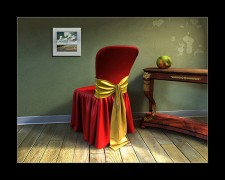 Weekend Warriors with ColumbusArts.com: 10 out of 10

Step out this weekend for these ten events happening in Columbus! Some are just getting started; some are coming to an end; some are a one time dealio. Weekend and Beyond Recovery Art: A Group Exhibition of Local Artists in… 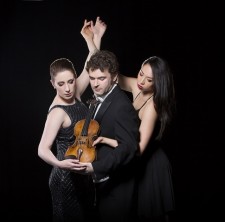 Weekend Warriors with ColumbusArts.com: Wake Me Up When September Ends